Verbathon® is an educational resource that makes learning grammar fun, effective and engaging.

Through a series of sports-style events students learn to conjugate verbs, construct sentences and apply it to oral and written work.

It’s even become a national tournament!

Each edition of Verbathon® comes with a comprehensive teacher’s guide, set of cards and a custom wall chart and is being used by elementary teachers and beyond.
Now available in 3 versions …

The final results of the VERBATHON® National Biennial Tournament

What is Verbathon® and how does it teach grammar?

Here is why Verbathon is so incredibly successful

Mr. Emmanuel Escueta, the developer of Verbathon, was awarded the Prime Minster’s Award for Excellence in Teaching in 2016.

Mr. Emmanuel Escueta is a French Immersion Teacher in the Coquitlam School District in British Columbia, Canada. He started his career in Manitoba in 1989 first as an FSL (French as a Second Language) then as an Immersion teacher. Emmanuel moved to BC in 1996. He completed his Masters degree on Educational Leadership at SFU in July of 2013. 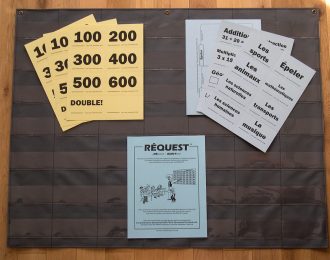 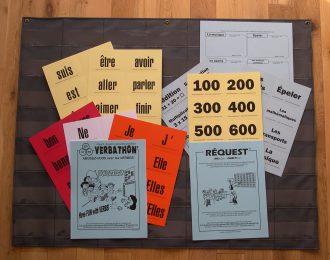 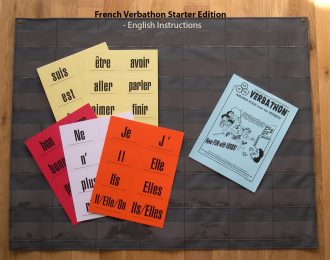 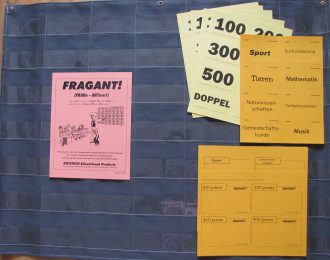 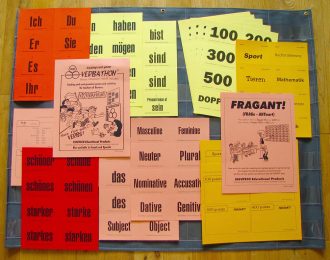 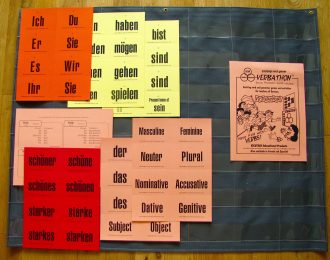 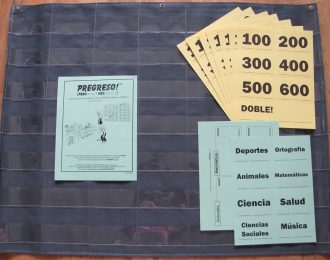 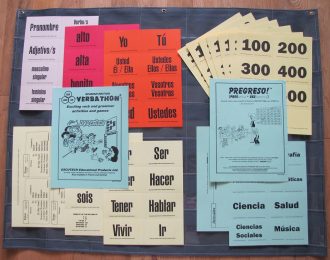 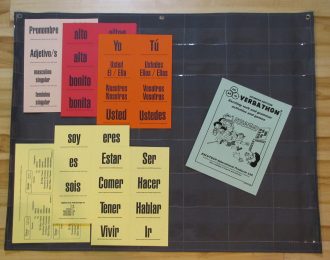 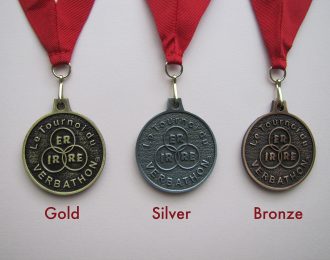 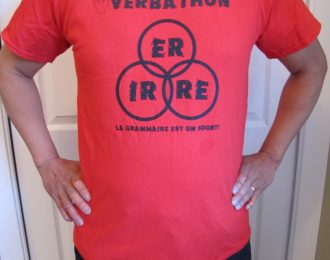 There are no upcoming events.

We're not around right now. But you can send us an email and we'll get back to you, asap.